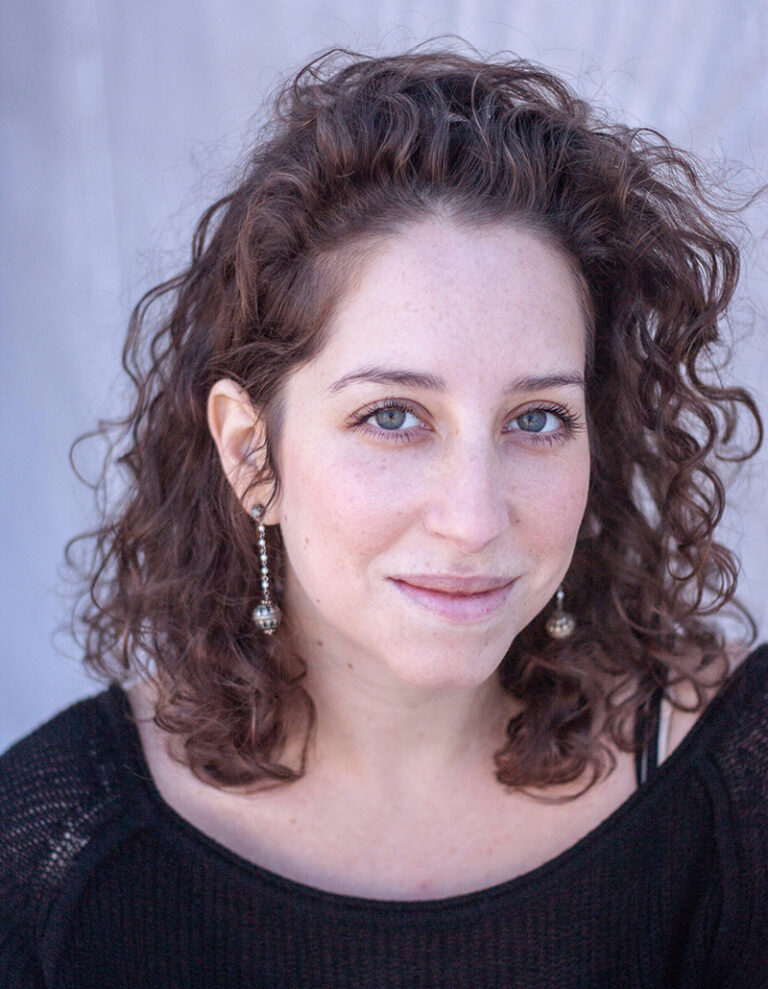 Amy Kurzweil's comics appear in The New Yorker and other publications. Her series GutterFACE is hosted by the literary webcast drDOCTOR and her short stories have appeared in The Toast, Washington Square Review, Hobart, Shenandoah, and elsewhere. She teaches writing and comics at Parsons School of Design and at the Fashion Institute of Technology. Amy lives in Brooklyn. 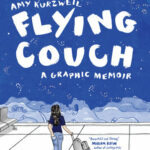 Flying Couch, Amy Kurzweil’s debut, tells the stories of three unforgettable women. Amy weaves her own coming–of–age as a young Jewish artist into the narrative of her mother, a psychologist, and Bubbe, her grandmother, a World War II survivor who escaped from the Warsaw Ghetto by disguising herself as a gentile. Captivated by Bubbe’s story, Amy turns to her sketchbooks, teaching herself to draw as a way to cope with what she discovers. Entwining the voices and histories of these three wise, hilarious, and very different women, Amy creates a portrait not only of what it means to be part of a family, but also of how each generation bears the imprint of the past.

A retelling of the inherited Holocaust narrative now two generations removed, Flying Couch uses Bubbe’s real testimony to investigate the legacy of trauma, the magic of family stories, and the meaning of home. With her playful, idiosyncratic sensibility, Amy traces the way our memories and our families shape who we become. The result is this bold illustrated memoir, both an original coming–of–age story and an important entry into the literature of the Holocaust.