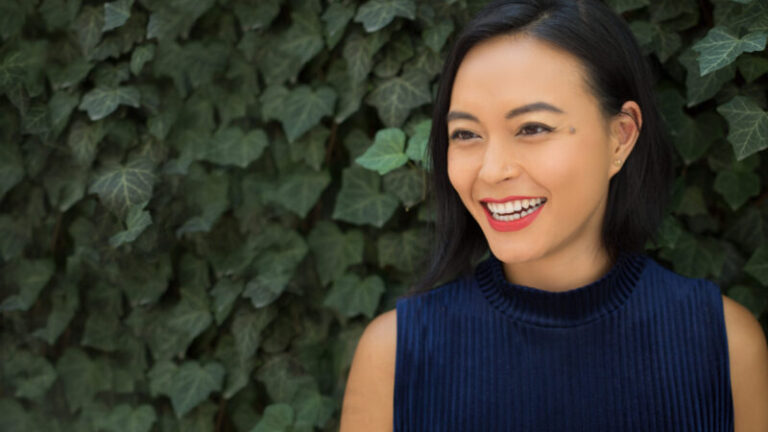 Anna Qu is a Chinese American writer. Her work has appeared in The Threepenny Review, Lumina, Kartika Review, Kweli Journal, Vol. 1 Brooklyn, and elsewhere. She holds an MFA from Sarah Lawrence College and lives in Brooklyn. Find out more at annaqu.com. 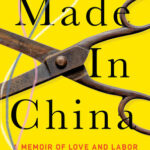 A Memoir of Love and Labor

“The immigrant child longs to be understood and unload her truths, while simultaneously being tasked with preserving her parents’ humanity. . . Qu. . . honor[s] these complexities.” —Chanel Miller, The New York Times Book Review

A young girl forced to work in a Queens sweatshop calls child services on her mother in this powerful debut memoir about labor and self-worth that traces a Chinese immigrant's journey to an American future.

As a teen, Anna Qu is sent by her mother to work in her family's garment factory in Queens. At home, she is treated as a maid and suffers punishment for doing her homework at night. Her mother wants to teach her a lesson: she is Chinese, not American, and such is their tough path in their new country. But instead of acquiescing, Qu alerts the Office of Children and Family Services, an act with consequences that impact the rest of her life.

Nearly twenty years later, estranged from her mother and working at a Manhattan start-up, Qu requests her OCFS report. When it arrives, key details are wrong. Faced with this false narrative, and on the brink of losing her job as the once-shiny start-up collapses, Qu looks once more at her life's truths, from abandonment to an abusive family to seeking dignity and meaning in work.

Traveling from Wenzhou to Xi'an to New York, Made in China is a fierce memoir unafraid to ask thorny questions about trauma and survival in immigrant families, the meaning of work, and the costs of immigration.