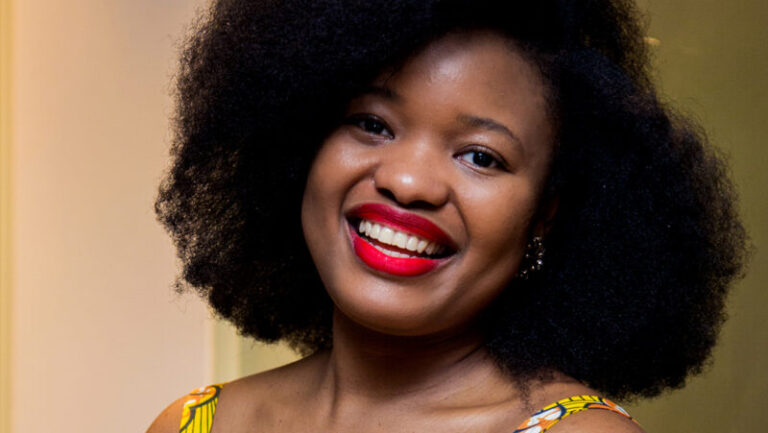 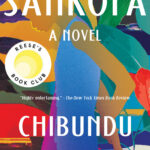 “A beautiful exploration of the often complex parameters of freedom, prejudice, and individual sense of self. Chibundu Onuzo has written a captivating story about a mixed-race British woman who goes in search of the West African father she never knew . . . [A] beautiful book about a woman brave enough to discover her true identity.” —Reese Witherspoon

A woman wondering who she really is goes in search of a father she never knew—only to find something far more complicated than she ever expected—in this “stirring narrative about family, our capacity to change and the need to belong” (Time).

Anna is at a stage of her life when she's beginning to wonder who she really is. In her 40s, she has separated from her husband, her daughter is all grown up, and her mother—the only parent who raised her—is dead.

Searching through her mother's belongings one day, Anna finds clues about the African father she never knew. His student diaries chronicle his involvement in radical politics in 1970s London. Anna discovers that he eventually became the president—some would say dictator—of a small nation in West Africa. And he is still alive...

When Anna decides to track her father down, a journey begins that is disarmingly moving, funny, and fascinating. Like the metaphorical bird that gives the novel its name, Sankofa expresses the importance of reaching back to knowledge gained in the past and bringing it into the present to address universal questions of race and belonging, the overseas experience for the African diaspora, and the search for a family's hidden roots.

Examining freedom, prejudice, and personal and public inheritance, Sankofa is a story for anyone who has ever gone looking for a clear identity or home, and found something more complex in its place. 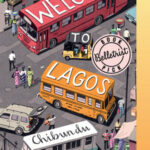 “Storylines and twists abound. But action is secondary to atmosphere: Onuzo excels at evoking a stratified city, where society weddings feature ‘ice sculptures as cold as the unmarried belles’ and thugs write tidy receipts for kickbacks extorted from homeless travelers.” —The New Yorker

When army officer Chike Ameobi is ordered to kill innocent civilians, he knows it is time to desert his post. As he travels toward Lagos with Yemi, his junior officer, and into the heart of a political scandal involving Nigeria’s education minister, Chike becomes the leader of a new platoon, a band of runaways who share his desire for a different kind of life. Among them is Fineboy, a fighter with a rebel group, desperate to pursue his dream of becoming a radio DJ; Isoken, a 16–year–old girl whose father is thought to have been killed by rebels; and the beautiful Oma, escaping a wealthy, abusive husband.

Full of humor and heart, Welcome to Lagos is a high–spirited novel about aspirations and escape, innocence and corruption. It offers a provocative portrait of contemporary Nigeria that marks the arrival in the United States of an extraordinary young writer.