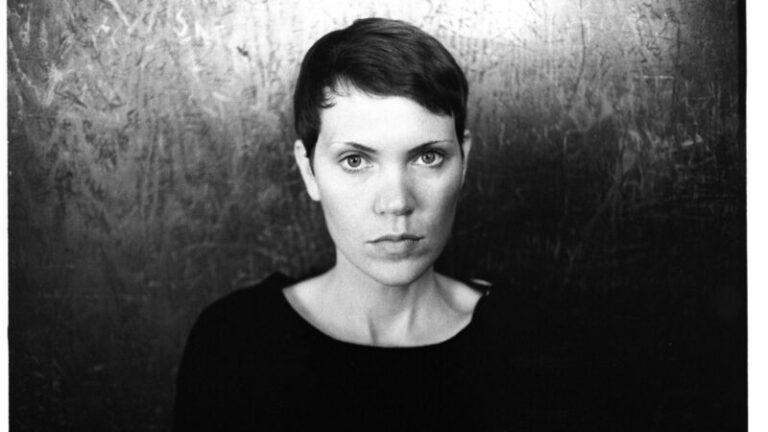 JOSEPHINE ROWE was born in 1984 in Rockhampton, Australia, and grew up in Melbourne. In the United States, her writing has appeared in Timothy McSweeney’s Quarterly Concern, The Iowa Review, The Paris Review Daily, The Common, and Freeman’s. She holds fellowships from the Wallace Stegner program in fiction at Stanford University, the International Writing Program at the University of Iowa, the Omi International Arts Center, and Yaddo. She was the winner of Australia’s Elizabeth Jolley Short Story Prize in 2016 and has been named one of The Sydney Morning Herald's Best Young Australian Novelists. Her debut novel, A Loving, Faithful Animal, was long–listed for the 2017 Miles Franklin Literary Award and selected as a New York Times Editors’ Choice. 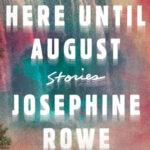 "Here Until August tracks the shimmer of precarious moments and transient moods with devastating precision. In their steady excavation of intimacy, these spacious stories bring Alice Munro to mind. I underlined sentence after sentence as I read: for their beauty, their clarity, and their wisdom. Josephine Rowe is a breathtakingly good writer, and this is a marvelous book." —Michelle de Kretser

The stories in Here Until August follow the fates of characters who, by choice or by force, are traveling beyond the boundaries of their known worlds. These are people who move with the seasons. We meet them negotiating reluctant or cowardly departures, navigating uncertain returns, or biding the disquieting calm that so often precedes moments of decisive action.

In one story, an agoraphobic French émigré compulsively watches disturbing footage from the other side of the world as she attempts to keep a dog named Chavez out of trouble. In another, a young couple weather the interiority of a Montreal winter, more attuned to the illicit goings–on of their neighbors than to their own hazy, unfolding futures. Other stories play out against the fictional counterparts of iconic Australian and American locales, places that are recognizable but set just beyond the brink of familiarity: flooded townships and distant islands, sunlit woodlands or paths made bright by ice, places of unpredictable access and spaces scrubbed from maps.

From the Catskills to New South Wales, from the remote and abandoned island outports of Newfoundland to the sprawl of a North American metropolis, these transformative stories show how the places where we choose to live our lives can just as easily turn us inward as outward. 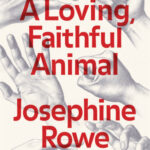 "I found myself considering those rare things only books can do, feats outside the purview of film or fine art . . . Gorgeous." —Samantha Hunt, The New York Times Book Review

It is New Year’s Eve 1990, in a small town in southeast Australia. Ru’s father, Jack, one of thousands of Australians once conscripted to serve in the Vietnam War, has disappeared. This time Ru thinks he might be gone for good. As rumors spread of a huge black cat stalking the landscape beyond their door, the rest of the family is barely holding on. Ru’s sister, Lani, is throwing herself into sex, drugs, and dangerous company. Their mother, Evelyn, is escaping into memories of a more vibrant youth. And meanwhile there is Les, Jack’s inscrutable brother, who seems to move through their lives like a ghost, earning both trust and suspicion.

A Loving, Faithful Animal is an incandescent portrait of one family searching for what may yet be redeemable from the ruins of war. Tender, brutal, and heart–stopping in its beauty, this novel marks the arrival in the United States of Josephine Rowe, the winner of the 2016 Elizabeth Jolley Prize and one of Australia’s most extraordinary young writers.