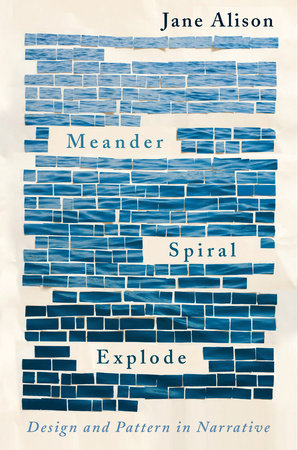 Design and Pattern in Narrative

“How lovely to discover a book on the craft of writing that is also fun to read . . . Alison asserts that the best stories follow patterns in nature, and by defining these new styles she offers writers the freedom to explore but with enough guidance to thrive.” ―Maris Kreizman, Vulture

As Jane Alison writes in the introduction to her insightful and appealing book about the craft of writing: “For centuries there’s been one path through fiction we’re most likely to travel― one we’re actually told to follow―and that’s the dramatic arc: a situation arises, grows tense, reaches a peak, subsides . . . But something that swells and tautens until climax, then collapses? Bit masculosexual, no? So many other patterns run through nature, tracing other deep motions in life. Why not draw on them, too?”

W. G. Sebald’s Emigrants was the first novel to show Alison how forward momentum can be created by way of pattern, rather than the traditional arc–or, in nature, wave. Other writers of nonlinear prose considered in her “museum of specimens” include Nicholson Baker, Anne Carson, Marguerite Duras, Gabriel García Márquez, Jamaica Kincaid, Clarice Lispector, Susan Minot, David Mitchell, Caryl Phillips, and Mary Robison.

Meander, Spiral, Explode is a singular and brilliant elucidation of literary strategies that also brings high spirits and wit to its original conclusions. It is a liberating manifesto that says, Let’s leave the outdated modes behind and, in thinking of new modes, bring feeling back to experimentation. It will appeal to serious readers and writers alike. 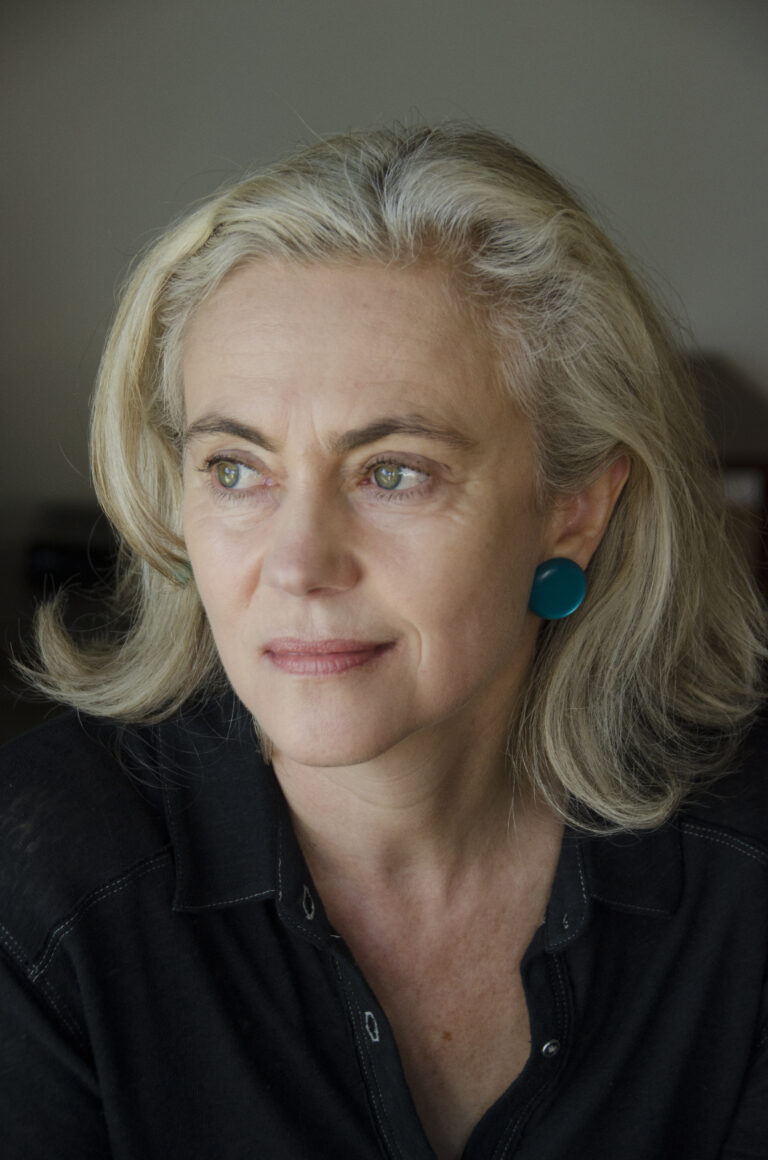 Jane Alison is the author of a memoir, The Sisters Antipodes, and four novels: The Love-Artist, The Marriage of the Sea, Natives and Exotics, and Nine Island. She is also the translator of Ovid’s stories of sexual transformation, Change Me. She is professor of creative writing at the University of Virginia and lives in Charlottesville. Find out more at www.janealison.com.

"Alison’s close readings can be exhilarating. One of her more seductive ideas is the notion of possible 'correlations between kinds of stories and certain patterns,' as when reflective first-person novels adopt the spiral . . . Alison’s prose is potent and lush, her enthusiasm infectious . . . The fecundity of Alison’s writing is of a piece with her larger mission: to turn narrative theory into a supersaturated mindfuck of hedonistic extravaganza. It is a special kind of literary criticism." ―Katy Waldman, The New Yorker

"A playful, insightful taxonomy of narratives that while seeming to defy categorization, in fact take their innovative structures from patterns found in nature: fractals, cells, wavelets, and more . . . A thought-provoking manual for writers, critics, and casual readers alike." —The Atlantic, One of the Best Books of the Year

"You don’t have to be a professional writer to enjoy novelist Jane Alison’s brilliant new craft guide Meander, Spiral, Explode: Design and Pattern in Narrative, published by Catapult Press. Anyone who reads stands to appreciate her argument that the primary way most of us are taught that fiction ought to be structured―Freytag’s famous triangle―is neither the best nor the only method." ―Kathleen Rooney, Chicago Tribune

"Transformative . . . This book will introduce you to works you’ve never heard of, and also change your interpretation of better-known stories; Alison’s reading of David Mitchell’s Cloud Atlas, for instance, pushes the novel’s symmetrical structure beyond gimmick and into something sublime. The questions many of these texts ask, Alison points out, are not 'what happens next?' but 'why did this happen?' and 'what grows in my mind as I read?'" ―Maddie Oatman, Mother Jones

"How lovely to discover a book on the craft of writing that is also fun to read. Australian author Jane Alison has written a great one in which she urges us to abandon―or at least improve upon―the traditional story arc that has dominated fiction since the age of Aristotle. Alison asserts that the best stories follow patterns in nature, and by defining these new styles she offers writers the freedom to explore but with enough guidance to thrive." ―Maris Kreizman, Vulture

"If you’d like permission to write something that doesn’t fit into a traditional sense of what constitutes a story, this book is very affirming." —Rachel Krantz, BuzzFeed

"Jane Alison’s book on craft calls into question the dramatic arc many writers have been taught to follow in their work . . . Alison presents a 'museum of specimens' including writing by Anne Carson, Raymond Carver, Gabriel García Márquez, Jamaica Kincaid, Clarice Lispector, and Mary Robison, to illustrate some of the possibilities for nonlinear storytelling―and she invites her readers to follow these examples to 'keep making our novels novel.'" ―Poets & Writers, One of the Best Book for Writers

“Meander, Spiral, Explode is the best craft book I’ve read in years; it questions the primacy of the arc-shaped narrative and presents a series of alternative ones, using for examples―and this is no accident―some of the best books in modern literature . . . It’ll blow your mind.” ―Emily Temple, Literary Hub
Don't miss news & events from Catapult. Subscribe to the newsletter today.